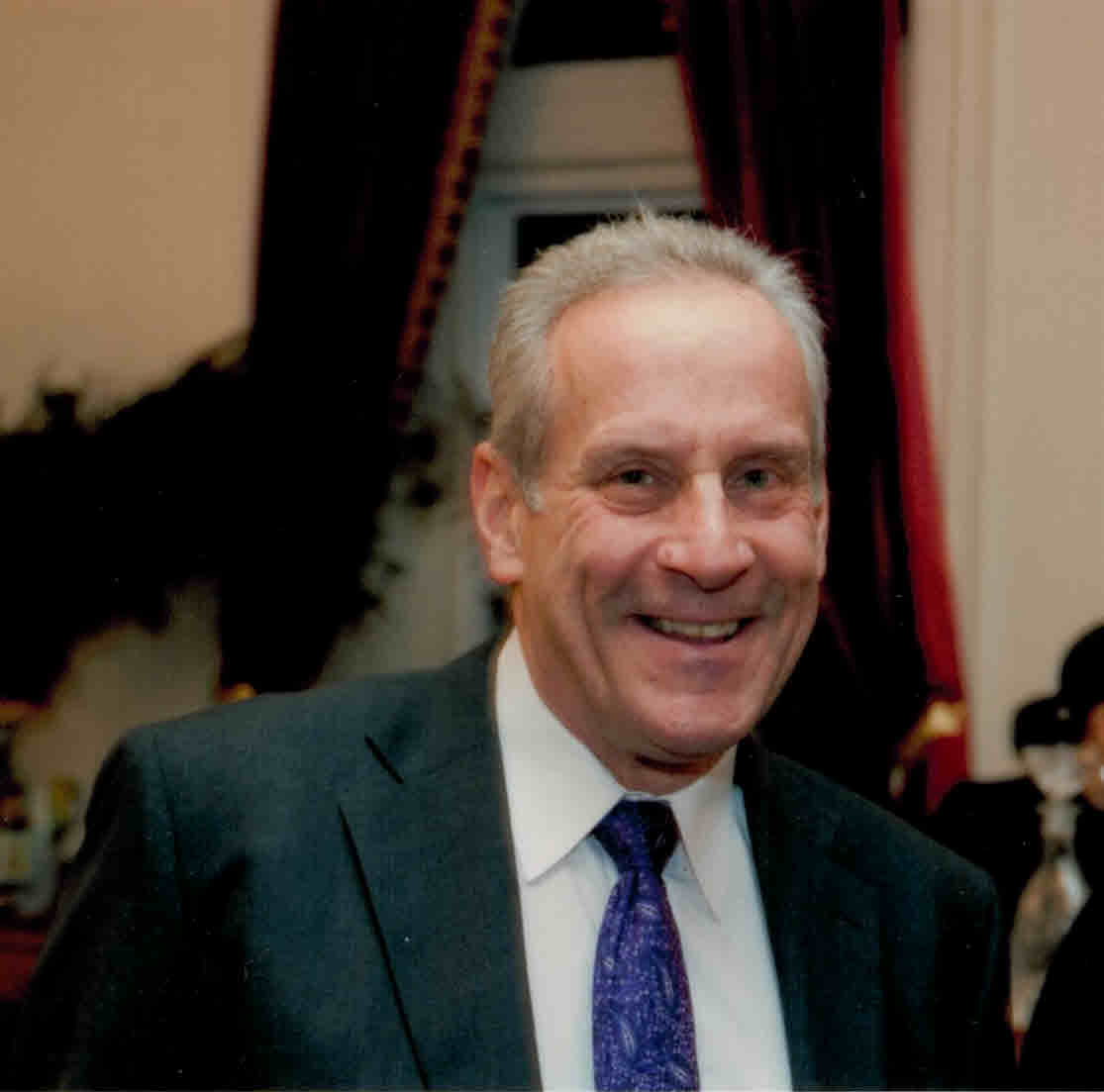 Now in his 38th year of chiropractic practice, Dr. Warren H. Landesberg remains committed to constantly refining his technical skills by attending state-of-the-art post-graduate courses. He was one of the first chiropractors in the nation to earn the prestigious Diplomate of the American Chiropractic Board of Sports Practitioners. In addition to the hundreds of class hours, Dr. Landesberg spent countless additional hours at sports venues serving as team chiropractor. In this capacity he learned the value of teamwork and working with other specialists. This experience has resulted in an impressive network of healthcare providers that understand each others' roles, and are dedicated to providing the highest standard of care.

Dr. Landesberg has authored peer reviewed case studies relating to chiropractic management and evaluation of spinal injuries in peer-reviewed journals. He was named to the Editorial Board of the Journal of Sports Chiropractic and Rehabilitation.

The American Board of Chiropractic Sports Practitioners certified Dr. Landesberg as an Examiner, responsible for maintaining the highest standards for those wishing to attain Diplomate status. He has served his profession in this capacity since 2006.

Dr. Landesberg was formally recognized for discovering and publishing a protocol for evaluation and treatment in Activator Methods Chiropractic Technique, for which he was rated Advanced Proficient in 1990. In July, 2007, Dr. Landesberg was invited to speak to a group of Athletic Trainers from all over New York State gathered as volunteers for the Empire State Games. His topic of working with other health care disciplines was very well received.

In October 2019, Dr. Landesberg was presented with a Pace University "Letter" award for his involvement with the athletic department as team chiropractor for nearly 4 decades. 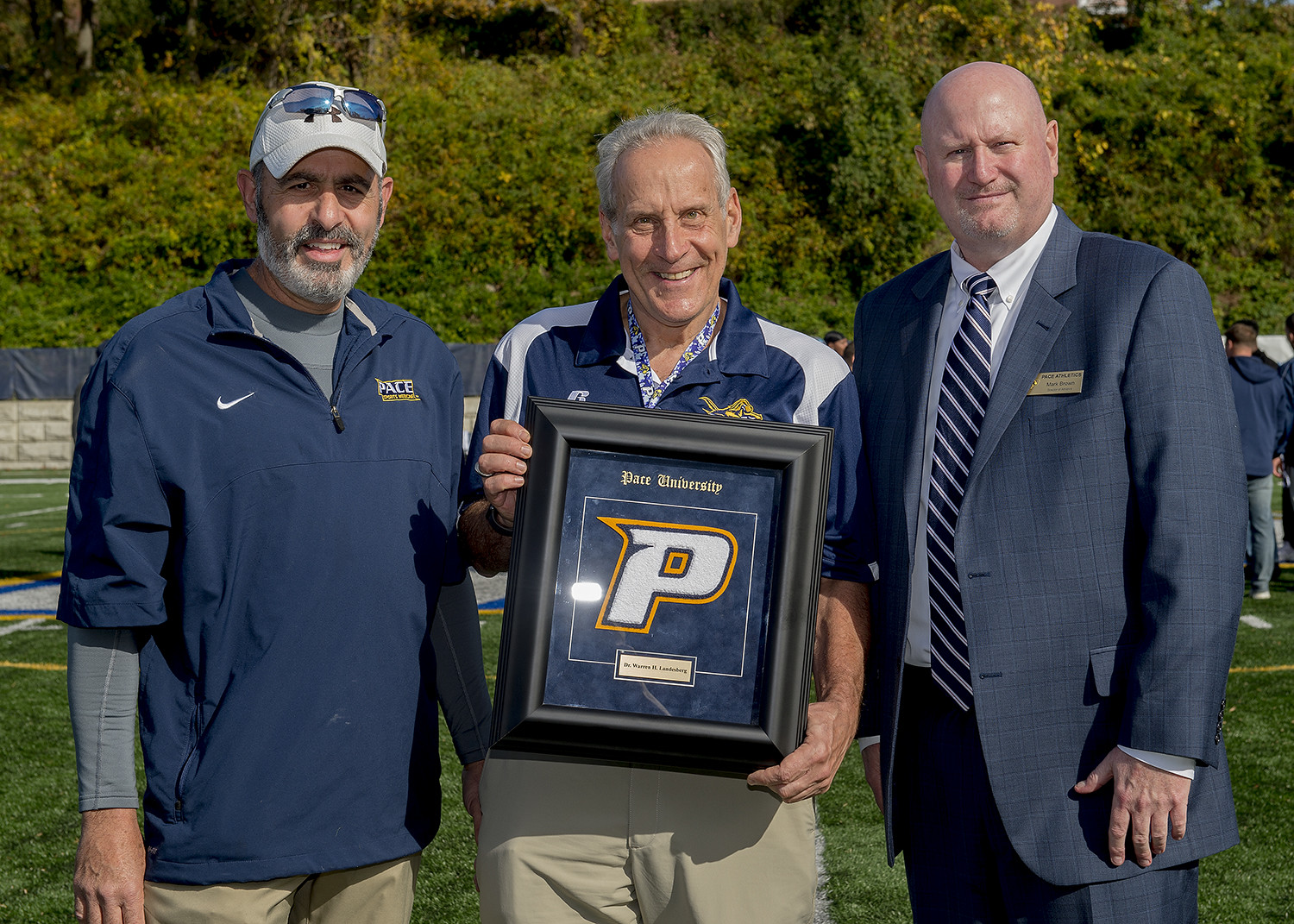 Diplomate, National Board of Chiropractic Examiners, 1981.

Presently in 38th year of private practice in Westchester County, New York; with a significant sports injury practice serving athletes from Pace University, several high school, college and other organized teams, clubs and classes.Regular guest speaker at selected schools on the topic of "Prevention and Treatment of Sports Injuries" relative to spinal injuries.

Click HERE to view a column co-authored by Dr. Landesberg that appeared in a nationally distributed American Chiropractic Association Journal.

Our office hours may be altered during this current health crisis. We are trying to make the best choices for our patients and our own well being. We appreciate your understanding and will do our best to accommodate your needs.

Why Us
Your First Visit
Meet The Doctor